Abuse and Women with Disabilities

Prevalence of Abuse among Women with Disabilities

Interventions for Abused Women with Disabilities

Recommendations for Research and Program Development

NRCDV invites you to commit to doing #1Thing to help create safe and thriving communities for all this Domestic Violence Awareness Month. Click here to learn more about how you can take action for DVAM 2020! 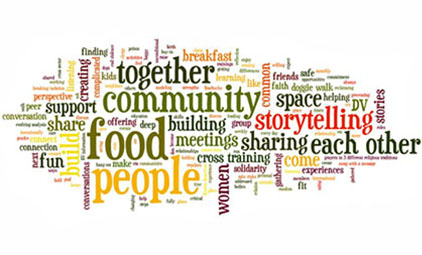