This documentary tells the story of Jessica Lenahan, whose three daughters were kidnapped and killed by her estranged husband due to the lack of actions taken by local law enforcement. She took her case before the U.S. Supreme Court and then before the Inter-American Commission of Human Rights. The documentary concludes with the Attorney General at the U.S. Department of Justice releasing the DOJ Guidance on Identifying and Preventing Gender Bias in Law Enforcement Response to Sexual and Domestic Violence. 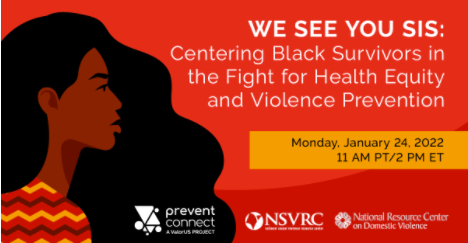