This area provides access to current and past news coverage on various issues related to gender-based violence that has national reach or impact, a full archive of NRCDV eNewsletters featuring announcements of new resources, initiatives, and events and access to our recent and archived TA questions of the month.
TA Question of the Month 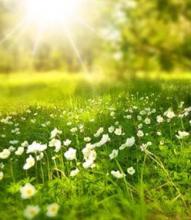 Survivors need flexible, affordable, and safe housing options to achieve safety and lasting stability. The August 2021 TAQ explores how faith leaders can work to address domestic violence and support the housing needs of survivors in their communities.

TA Question of the Month 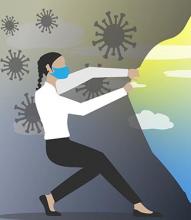 How are pandemic-era lessons impacting the ways we prevent sexual violence?

Meeting the immediate needs of the community in the pandemic has a lot to do with preventing sexual violence. The July 2021 TAQ explores the ways in which sexual violence prevention work has shifted in response to lessons learned from COVID-19. 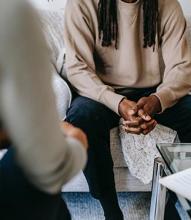 The CDC estimates that 1 in 6 men have been sexually victimized at some point. It's a largely silent epidemic, and not confronting this issue only makes recovery harder for survivors. 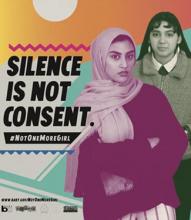 In order to make Bay Area Rapid Transit (BART) safer for females and gender-expansive people, Reminie Chaidez and 99 other paid youth joined forces with Alliance for Girls to launch a campaign against gender-based violence in the country’s fifth largest transit system. As part of the effort, over 300 posters featuring young people and anti-sexual harassment messaging now appear in BART’s traincars, stations and billboards. 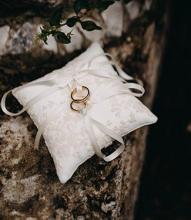 New York Gov. Andrew Cuomo signed a bill Thursday that raises the age of consent to be married to 18 — effectively banning child marriage. 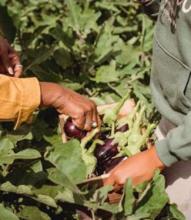 This Technical Assistance (TA) Bundle includes TA and training resources from NRCDV to support those who wish to invest in healing-centered community care. This approach nurtures resilient and equitable communities where those most marginalized can thrive. It fosters collective healing and liberation.

Circulos/Conversations with Women of Color Advocates

What would it look like to build a movement that truly supports Black and Brown women’s well-being? Join us on 10/14 and 10/21 to listen, learn from, and honor the lived experiences of women of color advocates. 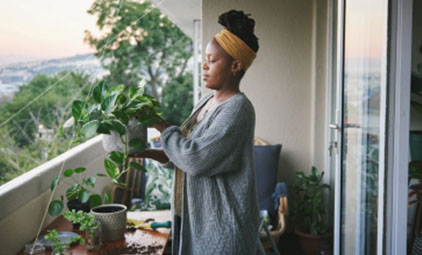 COVID-19 has magnified systemic racial and gender inequities, urging us to be bold and innovative. The "Back to Basics" paper makes connections between health equity and our work to prevent violence.