Primer on the Male Demand for Prostitution 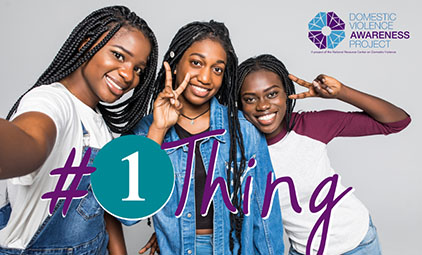 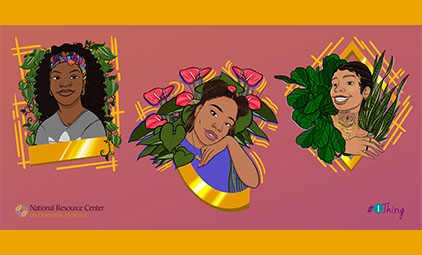 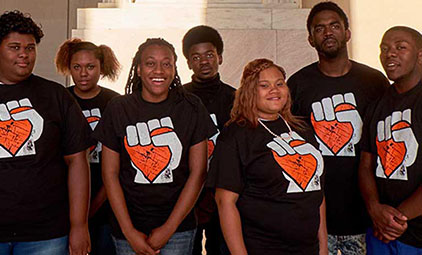