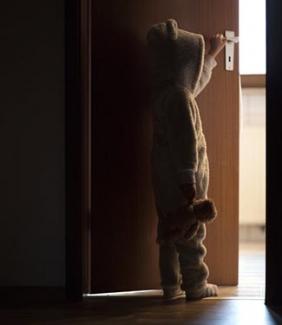 "When researchers first discovered a link in the late 1990s between childhood adversity and chronic health problems later in life, the real revelation was how common those experiences were across all socioeconomic groups.

But the first major study to focus on adverse childhood experiences (ACEs) was limited to a single healthcare system in San Diego. Now a new study — the largest nationally representative study to date on ACEs — confirms that these experiences are universal, yet highlights some disparities among socioeconomic groups. People with low-income and educational attainment, people of color and people who identified as gay, lesbian or bisexual had significantly higher chance of having experienced adversity in childhood.

The study finds three out of five adults across the U.S. had at least one adverse experience in their childhood, such as divorce, a parent's death, physical or emotional abuse, or a family member's incarceration or substance abuse problem. A quarter of adults have at least three such experiences in childhood, which – according to other research — increases their risk for most common chronic diseases, from heart disease and cancer to depression and substance abuse."