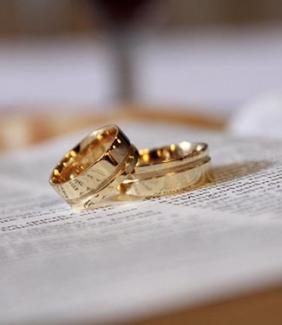 "Pennsylvania Governor Tom Wolf on Friday signed into law a ban on child marriage, making it the third state to fully outlaw marriage for people under the age of 18. Only Delaware and New Jersey also ban child marriage.

Pennsylvania's legislature unanimously voted to approve the ban last, and Wolf signed it into law as part of House Bill 360, which set 18 as the minimum age to obtain a marriage license. Before the ban, an applicant younger than 16 could obtain a marriage license with court approval, and those between the ages of 16 and 18 could obtain one with parental consent, CBS News Pennsylvania affiliate WKBN reports.

According to Unchained, an organization that works to end forced and child marriage in the United States, an estimated more than 2,300 children between 15 to 17 living in Pennsylvania were married under those exceptions since 2014.