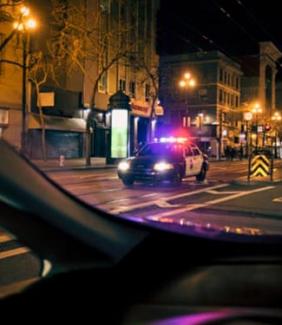 "The last time Fochik Hashtali* spoke with her close friend Poe Jackson, he was telling her about his plans to start a mental health group for transgender people in Slab City, a section of southern California known for its community of squatters.

It was a Saturday evening in April and the 21-year-old, who identified as Two Spirit, a term typically used to distinguish members of the Native LGBTQ+ community, had just moved to the area, according to Hashtali.

After a childhood in Tennessee spent dealing with poverty and bullying, he had traveled to the encampment in the hopes of being accepted for who he was, Hashtali explained. Jackson, a Wyandot descendent, told Hashtali that he wanted to help people heal, 'do art, calm down, talk about trauma healthily.'

One month later, law enforcement recovered Jackson’s body from the Coachella Canal, near Slab City, and ruled his death a homicide.

'I couldn’t believe it,' said Hashtali.

'I was like a train wreck. I cried myself to sleep that night.'

Violence against the Native LGBTQ+ and Two-Spirit community is prevalent. It stems from heteropatriarchal violence and racism coming together to put the community at an elevated risk. And yet it remains largely overlooked.

The Sovereign Bodies Institute and the California Rural Indian Health Board released a report this month highlighting the issue in California, which has more people of Native American or Alaska Native heritage than any other state in the US, according to the most recent census." 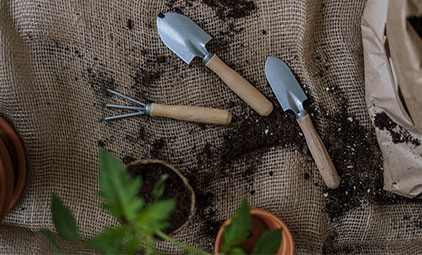