This area provides access to current and past news coverage on various issues related to gender-based violence that has national reach or impact, a full archive of NRCDV eNewsletters featuring announcements of new resources, initiatives, and events and access to our recent and archived TA questions of the month.
eNewsletters 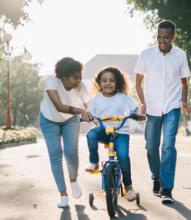 TA Question of the Month 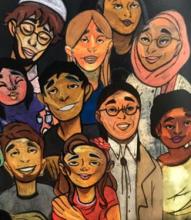 How can movement building support our efforts for social change and collective thriving? 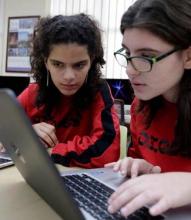 Three Albanian 16-year-old girls have developed an app to help victims of domestic violence access support, hoping to tackle a huge problem in Albania, where one in two women suffered abuse last year, according to a survey. 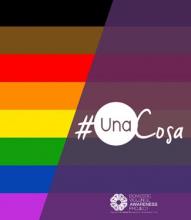 NRCDV Fall 2019 Newsletter: #1Thing, One Movement - Working Together Towards Our Collective Liberation

#1Thing is about moving people from awareness to action. It inspires thinking about how individuals can take small steps that leads to real social change. 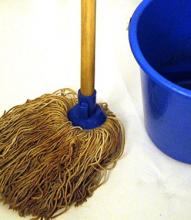 'We lived it': nightshift janitors lead fight to prevent sexual assault on the job

Dozens of janitors in California are pushing to enact into law sexual violence prevention training led by workers themselves. 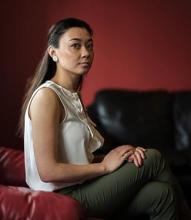 After four years in the shadow of Brock Turner, the man who sexually assaulted her, the woman once known in the media as "Emily Doe" has taken her name back. In her new memoir, Know My Name, Chanel Miller has introduced herself to a world that knew her only as a victim at the heart of a nationwide criminal justice controversy.

Working with Interpreters in a Court Setting