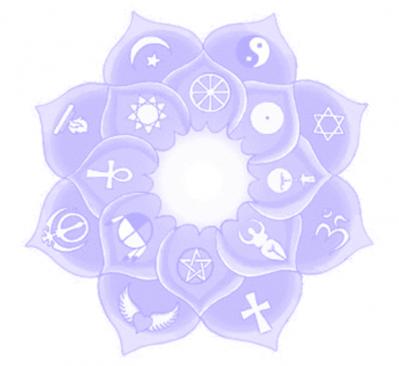 Religious and faith leaders often hold positions of great respect, trust and confidence in our society. Behind the protected walls of religious institutions, congregants often feel safe enough to disclose their most private matters and most trusted secrets to their religious leaders, including the often painful secret that they were experiencing abuse in their homes. Faith leaders can be critically important in the lives of domestic violence victims who are trying to understand what is happening to them and explore how to escape a partner's violence and abuse. A compassionate, informed and effective response by faith leaders can be life-saving for victims and their children and promote critical healing and recovery.

However, all too often, religious leaders have not responded effectively to these disclosures. Some may have felt that they did not have the knowledge, comfort level, or theological footing to respond appropriately. Some clergy and faith leaders have tried to ignore the problem of domestic violence as something of a rarity that could be resolved with greater attention to prayer and service to one’s spouse. Clergy from many faiths, steeped in the patriarchal tradition, have often viewed the man as the head of the household. Male power and dominance over women and children was an expected way of life deeply connected to the values of many religious communities—domestic violence was the often ignored and unfortunate consequence of this power imbalance. These deeply entrenched values of male privilege have proved slow to shift in modern society but important progress has been made.

In the past several decades, faith communities from a diversity of religious traditions have come forward to denounce violence against women and children and dispel the myth that scripture neither mandates nor excuses this violence. Each religion has progressed on a separate path and timeline toward greater understanding and a few notable leaders have risen up to address abuse in the home on an intrafaith and interfaith level in communities across the United States. The path to enhanced response to domestic violence by faith and religious leaders is now much clearer.

This collection can also serve as an important tool for secular domestic and sexual violence advocates to 1) understand the important role that faith and religious practice may play in the lives of survivors, 2) learn how to build collaborations with leaders in various faith traditions, and 3) explore ways that programs can better support the spiritual needs of families that experience abuse.

The collection is organized into 5 key sections. The first section walks through a variety of organizations, initiatives, resources, and programs that highlight how specific faith communities address violence in the home. Following that, we explore the intersections of race, ethnicity, and culture with regard to faith traditions and practices. The third section provides specific guidance for faith leaders and laity in sensitively and thoughtfully facing the complex barriers that come with working effectively to prevent and respond to domestic violence in their own community. Next, we provide sample materials and training tools for faith communities to use including statements, declarations, sermons, prayers, ministries, and congregational policies. The collection concludes by empasizing the importance of self care and offering tools that can help faith leaders facilitate that process.

A Note About Gendered Language: 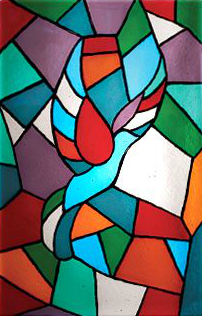 While all those being victimized by a partner deserve effective advocacy, protection, and support, the overwhelming majority of adult domestic violence survivors seen by local programs are women. Intimate partner violence is a gendered social problem, with women being disproprotionately targeted and harmed by male partners. For that reason, adult survivors are often referred to as "women" and "she/her" in this learning module. This is not meant to minimize the experience of men abused by male or female partners, nor to ignore the experiences of men served by domestic violence programs.