The following is the text of the Equal Pay Act of 1963 (EPA) as it appears in the United States Code. The EPA, which is part of the Fair Labor Standards Act of 1938, and which is administered and enforced by the EEOC, prohibits sex-based wage discrimination between men and women in the same establishment who perform jobs that require substantially equal skill, effort and responsibility under similar working conditions. 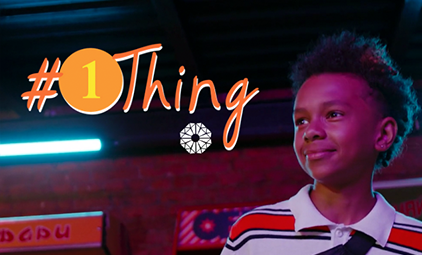