Canada: Indigenous women more likely to face violence if they were children in care: report 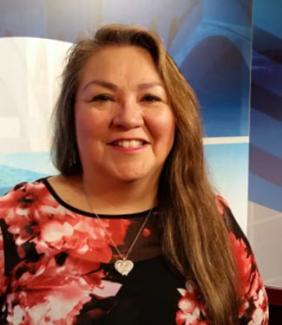 "Front-line workers are calling for more support for Indigenous families after a Statistics Canada analysis found First Nations, Inuit and Métis women are more likely to experience physical or sexual assault in their lifetime if they were in government care as children.

The analysis found 81 per cent of Indigenous women who had been in the child-welfare system had been physically or sexually assaulted in their life.

Darlene Okemaysim-Sicotte is a co-chair of Iskwewuk E-wichiwitochik, which means 'women walking together' in Cree. The Saskatoon group has been supporting families of missing women for nearly two decades.

Okemaysim-Sicotte has spoken with many women about how violence permeated their lives as children in care.

'Their experiences of trauma and violence started young by being taken from their family and then put in abusive foster homes,' she said.

The analysis said violence overall is connected to historical and continued trauma from 'colonialization and related policies aimed at erasing Indigenous cultures and dismantling Indigenous families and communities.'"