Child Sexual Abuse Reports Are on the Rise Amid Lockdown Orders 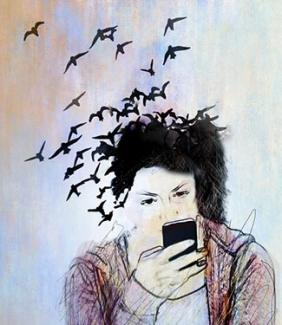 "There has been a rise in the number of minors contacting the National Sexual Assault Hotline to report abuse. That's according to RAINN, the Rape, Abuse and Incest National Network, which runs the hotline.

By the end of March, with much of the country under lockdown, there was a 22% increase in monthly calls from people younger than 18, and half of all incoming contacts were from minors. That's a first in RAINN's history, Camille Cooper, the organization's vice president of public policy, tells NPR.

Of those young people who contacted the hotline in March, 67% identified their perpetrator as a family member and 79% said they were currently living with that perpetrator. In 1 out of 5 cases where the minor was living with their abuser, RAINN assisted the minor in immediately contacting police.

'As a result of looking at the information that we had from those sessions, it was clear that the abuse was escalating in both frequency and severity,' Cooper says. 'So a lot of the kids that were coming to the hotline were feeling pretty vulnerable and traumatized. And it was a direct result of COVID-19, because they were quarantined with their abuser. The abuser was now abusing them on a daily basis.'"