How can victim advocates and housing service providers respond to the needs of Native human trafficking survivors? 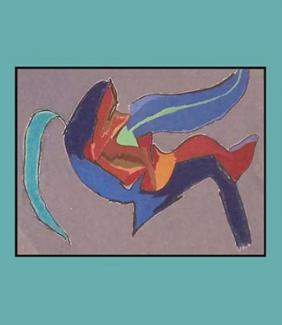 Native women have been on the receiving end of many injustices. These injustices include homelessness and various forms of physical and sexual violence. Native women experience high rates of homelessness. Native women also have the highest rate of domestic violence and rape of any group of women. To support Native survivors, we must understand the historical context of their experiences.

History of prostitutioni, sex trafficking, and homelessness among Native women

“Many of the personal issues, including familial dysfunction, substance use, addictions, health issues, and community violence, faced by Indigenous Peoples that act as contributors to homelessness can be directly linked to various types of historical trauma” – Indigenous Peoples, 2019

Homelessness and exploitation continue to be widespread among Native people.

What is the connection between homelessness and exploitation among Native women?

The webinar above discusses the history and present-day context of housing instability among the American Indian and Alaska Natives.

What can victim advocates and housing service providers do to support Native survivors?

Women exploited in trafficking are in our midst. We see them every day, yet they and their needs are invisible. As we engage with exploited women who identify their needs, our understanding increases. There is much to do to support Native survivors of human trafficking. Below are some recommendations for service providers.

Recommendations for other Advocacy and Support Services

Advocates and housing service providers can offer support to Native human trafficking survivors. Native survivors are the experts on their needs. We must listen and respond to the needs of Native survivors as they define them.

iWhile we honor the value of using language that represents our diversity and the importance of breaking through stereotypes and binary categories, the term “prostitution” is retained in this publication to denote the inherently exploitative and violent nature of the experiences of Native survivors.