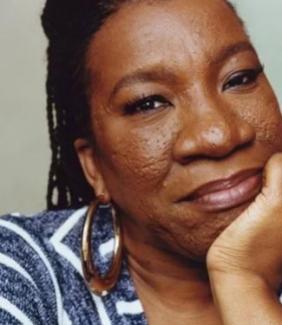 Activist Tarana Burke, the founder of the 'Me Too' movement, sees a stark contrast in the timeline of Weinstein's case and that of R&B singer R. Kelly, who dodged accusations for more than 25 years before finally being convicted on Sept. 28 of sexual exploitation of a child, bribery, racketeering and sex trafficking.

'We are socialized to respond to the vulnerability of white women, and it's a truth that is hard for some people to look in the face, and they feel uncomfortable when I say things like that,' she says. 'But it is true. ... [There's a] stark difference in what it takes to get attention around Black women and girls.'"