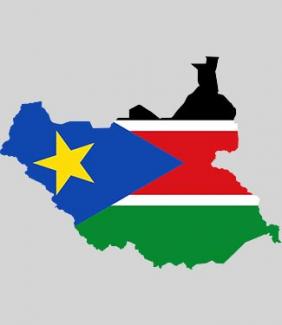 "A court in South Sudan has annulled a child marriage, in a rare legal case that activists say could signal a turning point for women’s rights in the conservative country.

The marriage of a 16-year-old girl, the daughter of a cattle herdsman, to a 28-year-old man was deemed illegal by a court in Kapoeta late last month, the southern state’s information minister Simon Karlo said this week.

Despite the legal age of marriage being 18, more than 50 percent of South Sudanese girls are wed before their 18th birthday, according to the United Nations children’s agency UNICEF.

Poverty, climate change, low levels of literacy and gender inequality in education have fueled child marriage in the country for years.

But activists said last month’s ruling, the first of its kind in South Sudan’s eight-year history, could set a precedent for other girls in the country wishing to end marriages entered into at a young age."

White People: Reconnect to Our Spirit and Our Humanity to Interrupt White Supremacy