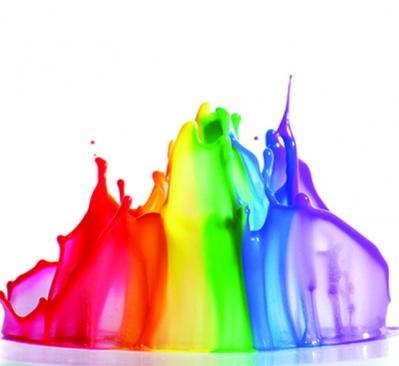 Individuals who identify as Lesbian, Gay, Bisexual, Transgender, Intersex, or Queer* (LGBTIQ) often experience intense discrimination based on their sexuality or gender identity. Institutions and establishments in our society categorize and label human experience in ways that fail to recognize those with sexualities and gender identities outside of the confines of heterosexuality and gender as based on biological sex. These current definitions of human sexuality and gender identity limit our understanding of the LGBTIQ communities. Recognizing that no grouping of letters, LGBTIQ or otherwise, could fully grasp the continuum of sexuality and gender identity, the select resources and research in this special collection illustrates the LGBTIQ communities’ experiences with sexual violence within the US. Resources especially relevant to these individuals, as well as straight allies and professionals, address the issue of sexual violence in LGBTIQ communities, relationships, and the impact on society.

LGBTIQ individuals often face additional challenges and barriers in reporting sexual violence and seeking services after trauma. Among these challenges, unintended outing, discrimination by reporting sources, additional harassment, and a lack of culturally competent services revictimize those who identify as LGBTIQ by creating a hostile environment. Anyone who experiences sexual violence deserves a safe space for healing, and this collection provides resources to aid in creating that safe space for LGBTIQ individuals.

The National Sexual Violence Resource Center gathered this collection in an effort to create an environment of cultural competence when serving or working with LGBTIQ-identified individuals. It complements the resources in the parallel collection, Preventing and Responding to Domestic Violence in Lesbian, Gay, Bisexual, Transgender, or Queer (LGBTQ) Communities. We welcome any comments, feedback, or suggestions.